Toronto-born and bred Joanne Baik has been an eclectic artist in the making from a young age. Having musical parents with a knack for song writing, especially a mother who played the guitar, Joanne took that influence and started singing and making music with her guitar at the age of 14. Drawing from her interest in writing poetry, she wrote her first song by singing the words to the anonymous poem, The Difference, then writing the rest of the lyrics in rhyme, every now and then. In middle school, Joanne also dabbled in breakdancing, and has always had a love for sports, especially basketball. Joanne’s musical influences from country, rock, contemporary Christian and alternative music, has led her to admire such singers as Darlene Zschech, Chris Tomlin, and Natalie Grant. However, she ultimately attributes her inspiration for music to her faith in God, who has taken her through experiences of living which have eternally impacted who she is as a woman and an artist.

A one-woman band with her musical gifts, Joanne is an adept and well-rounded musician with a handle on the piano, electric guitar, clarinet, drums, and bass, while playing a mean acoustic guitar. As a young girl, Joanne competed in local singing competitions, and talent shows. She found herself singing in harmony with her two sisters and still performs with them on occasion. Throughout high school she began leading worship at the church she attends, which she still does today for high school and college-aged congregations. She also spent her college years at the University of Waterloo, leading worship for the campus group Korean Christian Fellowship.

Joanne had spent many years writing songs, but was always shy about sharing her music. Writing songs was a personal endeavour and outlet for her, much like writing in a diary. The songs she wrote were in fact like prayers. In university, Joanne started recording music with a friend, just for fun. However, her passion turned into a dream actualized, when she received a vision from God and felt called to reach out to people all over the world, through her music. Joanne had to overcome her reservations about sharing her music, and today she is able to bless people through her songs as a result. Her particular heart for brokenness in people, a shared experience which no one is excluded from, is her present driving vision and motivation for her music. She currently has a self-produced album in the works, ready to be released in early spring of 2011. With compassion in her voice and a guitar in hand, Joanne Baik is ready to take on all that is in store, to share it with every person with ears to hear! 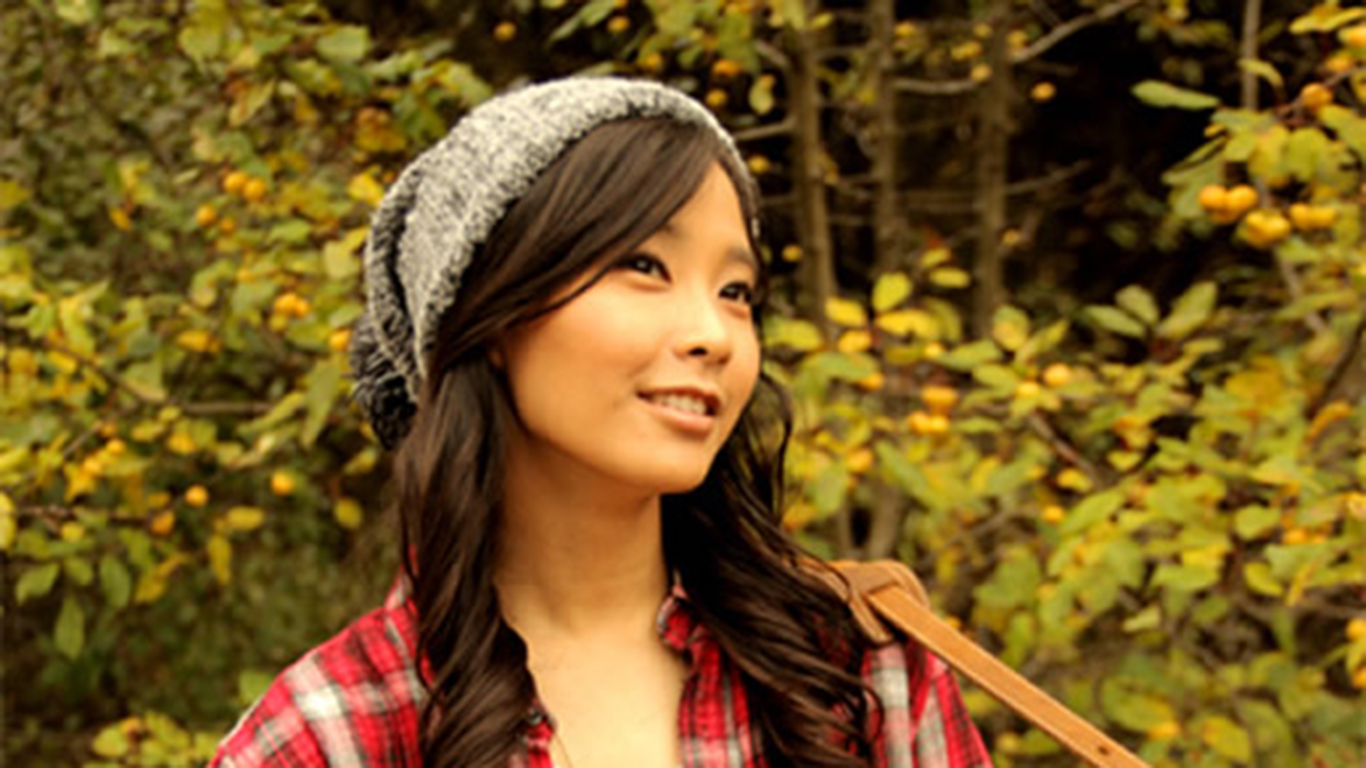