JETCOASTER is a piano pop-rock band from Toronto, ON. From fantastically funky to softly sincere, JC’s music provides all of the ups and downs that their midway-themed name would suggest. Daring dips, tremendous turns, sensational spirals, courageous curves and death-defying drops; Come on out with us and RIDE THE JETCOASTER. 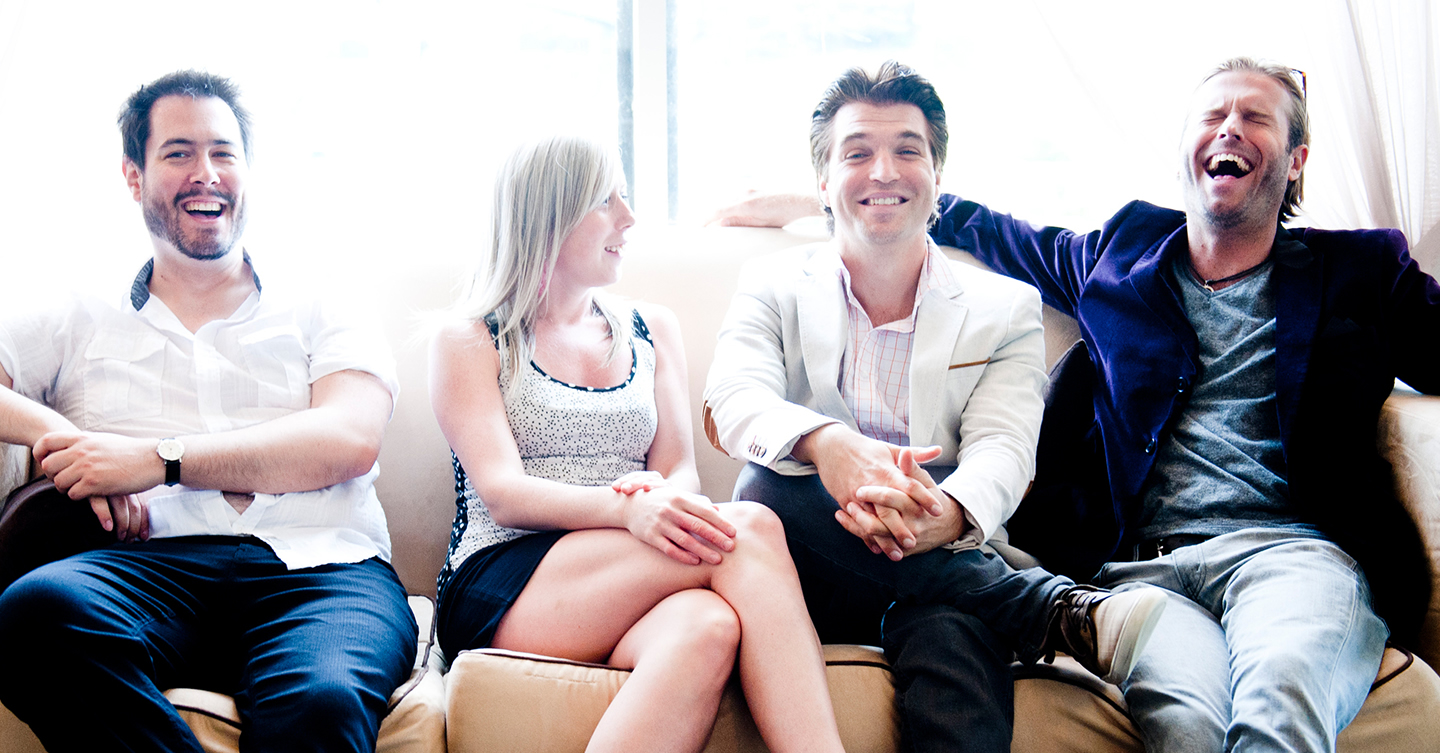