Jessica Speziale is a pop-rock musician and songwriter who uses powerhouse vocals with the intent of Serena Ryder and the soul of Alicia Keys. From Toronto, Ontario, she began writing songs and recording demos with her father in 1991 and has since created a fast-growing catalogue of predominantly acoustic pop songs. Picking up the guitar and saxophone throughout school, Jessica performed with multiple bands and choirs. She participated in several school musicals, one of which featured two of her original songs, and acted in several television commercials. A love for performing arts in general led Jessica to spent eight years studying modern dance and she has since taken classes in hip hop, salsa, and belly dance as well.

Jessica released her first studio EP release in 2011 and is playing shows across Southern Ontario. She also performs with and has contributed to the composition of works for baroque music ensemble, Arcady. 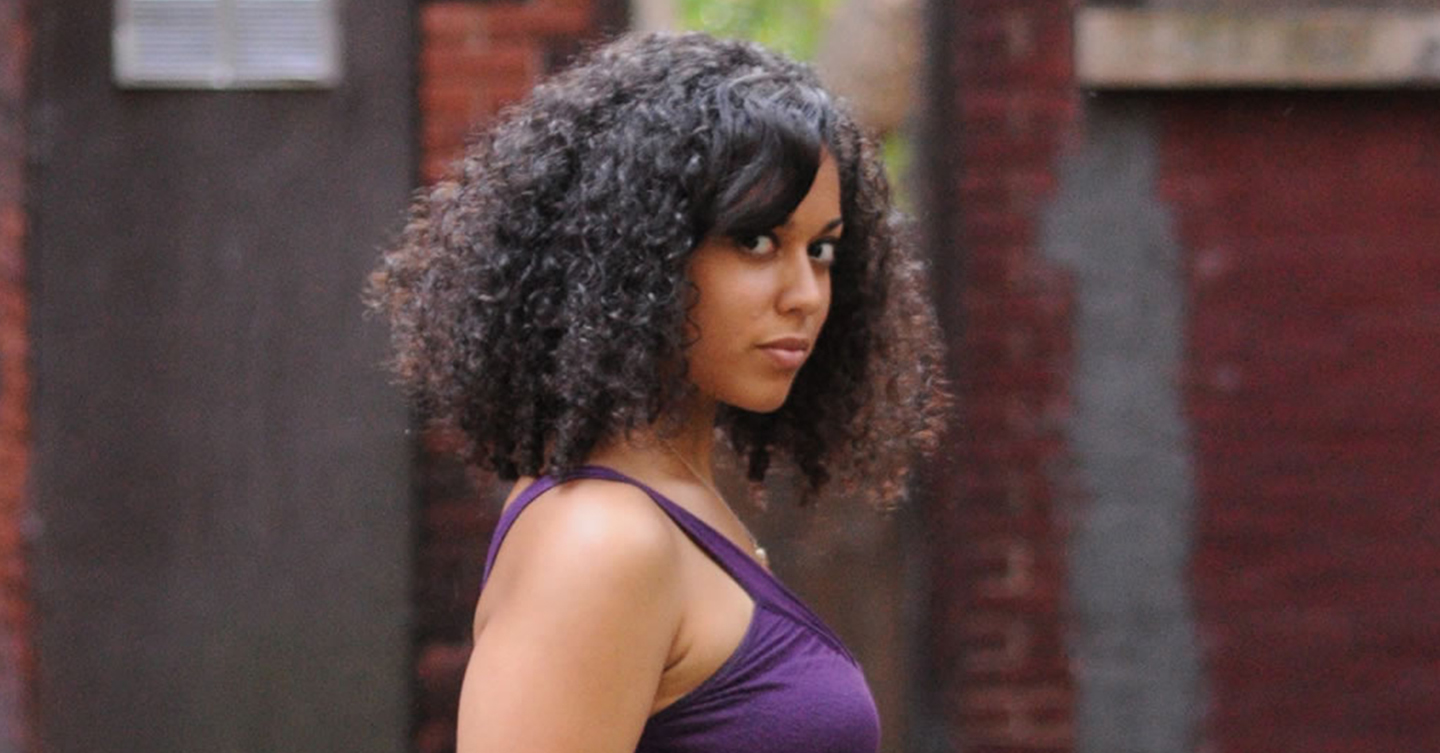