Markham, Ontario: a city where pucks outnumber punks, and the high-tech trumps the DIY. Jenn Fiorentino, born and raised there, knows this quiet truth all too well.

Despite an innate love for singing and lyricism, her formative years consisted mostly of athletic pursuits, rather than artistic. Although her earliest musical tastes failed to inspire her own musical endeavors, that quickly changed when a few chance lyrics led her to the hallowed sounds of Social Distortion and Minor Threat.

The ethos and energy of Ian MacKaye and Mike Ness struck her with a resonance that has never faltered, and she quickly realized the importance of substance over ceremony. Jenn began to immerse herself in punk mainstays of the day such as Bad Religion, Rancid, and AFI. With a hand-me-down guitar and a head full of melody, she began teaching herself and quietly honing her songwriting skills at the age of 13.

It would be almost four years before she put those talents on display, but the wait was well worth the hours spent. Her vast progression as an artist was instantly recognizable, and Jenn has been performing ceaselessly ever since. Drawing inspiration from a diverse array of influences, ranging from communicative philosophy and classical literature to the Wachowski Brothers and the cadence of culture, Jenn strives to create songs of discourse rather than mere commentary.

Not content with simply expressing her point of view, she seeks to engage the listener and coalesce the perspectives of artist and audience; to offer both entertainment and epiphany. Canadian philosopher Marshall McLuhan once famously declared that “the medium is the message”, and with soaring vocal prowess and a prodigious ear for melodic structure, Jenn’s music exemplifies this philosophy. Her songs assert a seamless integration between idea and execution; her artistic candor conveys both her sincerity as a musician and a refreshingly receptive outlook of the world.

With her YouTube channel garnering hundreds of thousands of views and her name made marquee around the Ontario music scene, it was only a matter of time before someone substantial took notice. In 2011, her fervent acoustic renditions caught the ear of Canada’s own punk legends Propagandhi, who personally invited Jenn to share the stage with them in Toronto in 2012. Since then, word has spread like wildfire across the frozen north, and Jenn is set to stoke the flames with her upcoming full-length, “From Darkness to Light.”

With a tireless drive for performance and aspirations born of passion, not posturing, Jenn Fiorentino is shouting out a clarion call across the modern soundscape. It’s a call for steady hands with which to pave our own path, and a reminder that we are all the agents of our own ambitions. 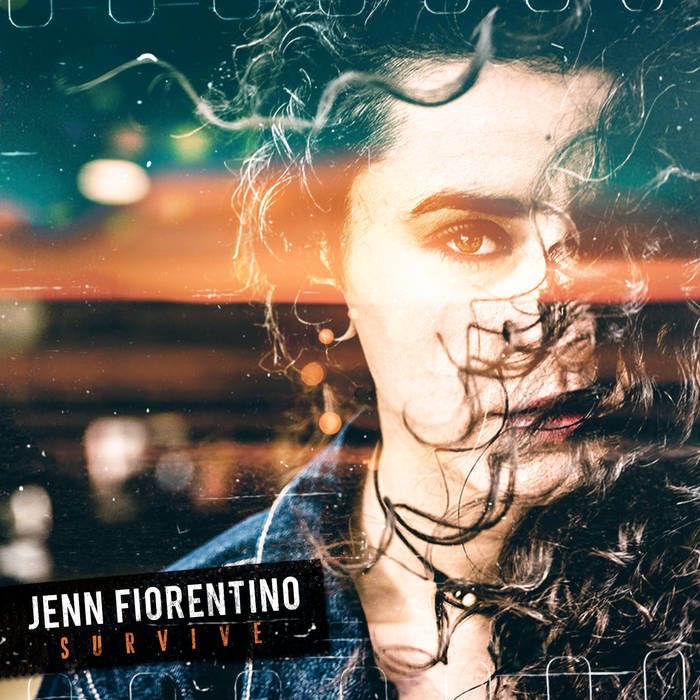 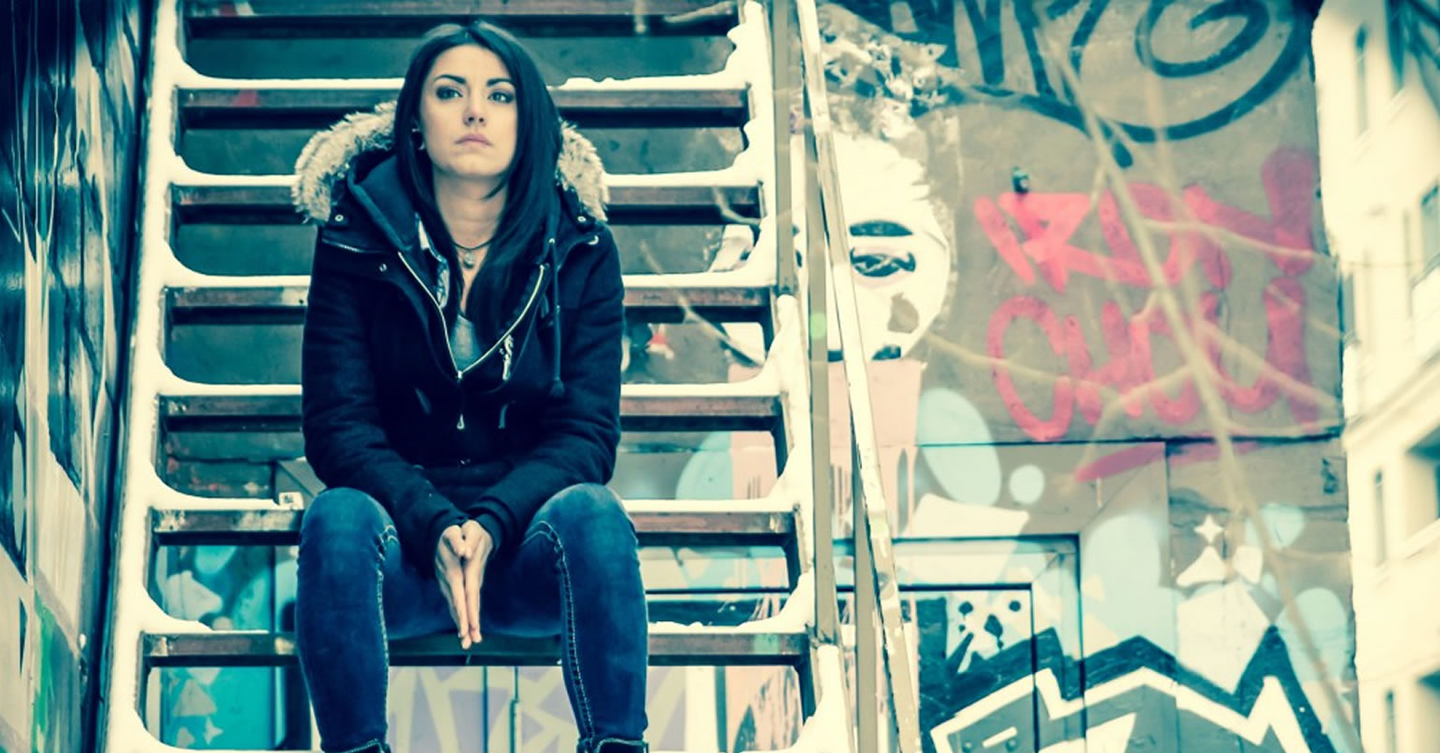