Cassa is a talented artist, song writer/singer and Dancer from East Africa, Rwanda.

His career starts in 1998, when he joins the famous group Cool Family as a dancer, then later started a solo career when the group separated in 2006, with the hit single "my dance floor"(TFP Production), then the mega hits "Imyaka3" and "Ihorere" produced by Clement (RealSound which later became KINA music) and since then never stopped amazing his audience, from featuring different east African artists or singing for different campaigns.

Along his career, he performs for Quincy Jones, was part of The "One million voices" Project, which is an album that brought together various artists to raise awareness against the Genocide in Darfur and Performed alongside Hip Hop artists like Lupe Fiasco, Dela Soul, Featured the Comedian Margaret Cho at the legendary Massey Hall In Toronto, Juno Award Winner Mighty Popo, The Toronto Male’s Chorus and many more.

Today Cassa lives in North America, Toronto/Canada, where he teamed up with new producers, Nyasha Makambira (Texas),Symeone (France) and Clement (Rwanda) and just finished working on his new Material in English and of course his native language Kinyarwanda, that will appear on his upcoming Dance/RnB album "To the top", coming out this year!!

Ladies and gentlemen, discover an icon in the making! 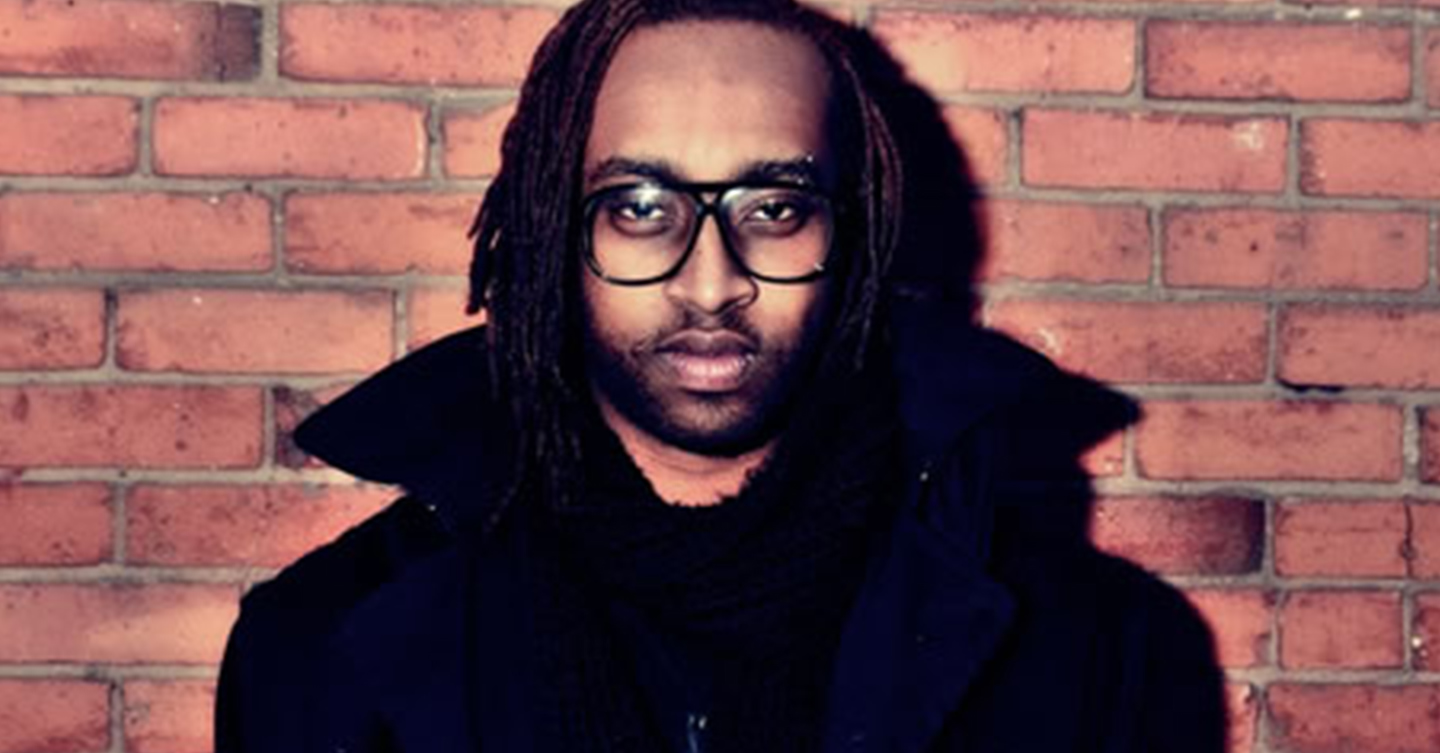