Chattrisse is all about creating and performing; she has been infatuated with music since childhood. She began singing in public at age six, wrote her first songs at age 10, and first started producing her own music in university. Her repertoire includes elements of pop, R&B, hip hop, soul, Caribbean, and gospel music.

A graduate of Ryerson University's Radio and TV Arts program, Chattrisse has appeared onstage in various Toronto productions, including High School Musical 2 On Stage and I-dentity. Her first single, Take a Deep Breath, was released in spring 2009 and received love and airplay from London, ON's 106.9 The Ex and DJ Chedo's The Come Up Show on 94.9. She has performed at venues such as Yonge & Dundas Square, the El Mocambo and the Toronto Centre for the Arts; her most exciting performance to date was a charity concert at the legendary Massey Hall in November 2010. Outside of Canada, she has performed in the United States, the United Arab Emirates, and Costa Rica.

Chattrisse continues to interview, perform, and write songs for herself as well as for other artists. Her plans for the coming months include her first Caribbean performance and continued work on her debut album. 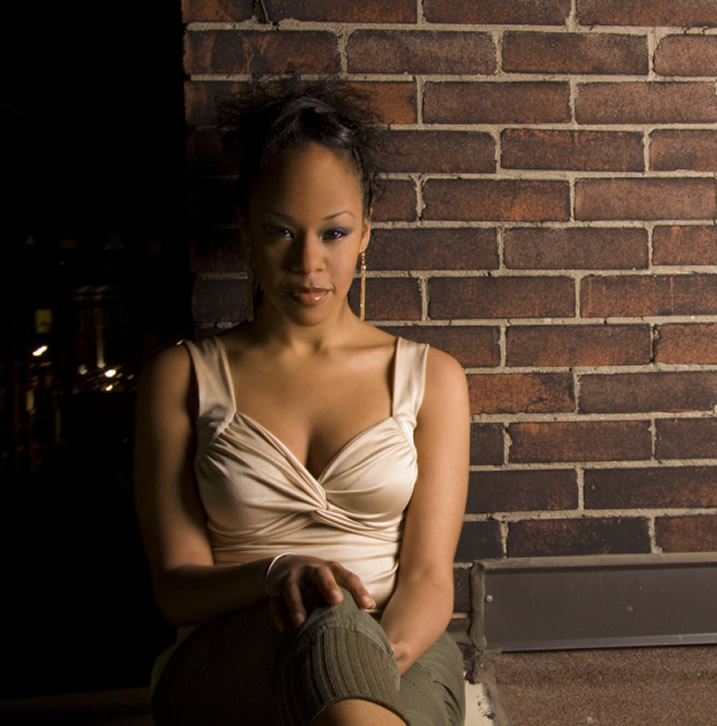