Carol Khaouli is a passionate instrumentalist and composer, constantly striving to expand her musical pallet. Her work is heavily influenced by her Lebanese-Canadian heritage and various other styles that exist throughout the Middle East and the rest of the world. Growing up listening to her father play the Oud almost every day allowed her to gain a natural feel for the exotically beautiful modes, scales and improvisational techniques that exist within the art of Arabic music.

From the day of her first keystroke on the piano as a child, to the multi-layered compositions today as a young woman, Carol has grown not only as a musician but also as a person. In her younger years she always hated structure and had a tough time playing music as it was written. Much to the dismay of her instructors, she had a tendency to add her own notes and artistic flair to any piece of music that was given to her. As an instructor herself today, her mature perspective sees the value of mastering the fundamentals before moving in the creative tangents she once did.

Having recently graduated from Toronto's prestigious York University faculty of music, her last two years were spent focusing on her deepest passion within music; digital composition and world music. While performing in all Celtic, Middle Eastern, Flamenco, and Native Canadian ensembles, Carol has become more than familiar with the unique musical art of these nations and thus channels that familiarity in her own creations.

2008 marked the start of her film music love affair. She was selected to score a foreign student film entitled Radwan, which in turn won an Honourable Mention award at the York University Cinesiege Awards. Other notches on her belt include her debut album, "A First Look" which she released in 2007, and most recently a scholarship offer from the University of North Carolina's Film Music Composition graduate program where she is currently in her first year. Carol is studying closely with prominent Hollywood film composer, David McHugh.

Aside from her busy graduate schedule that consists of weekly score submissions for the undergraduate films, Carol never ceases to create new musical projects for herself. She constantly strives to master the technology of digital recording, playing piano, guitar, drums, singing, and meddling with any instrument within reach. Music is and will always be a fundamental part of Carol's life. It controls her and she cannot live without it. She wouldn't have it any other way.

In 2011, Carol Khaouli re-branded herself as Carol Kay 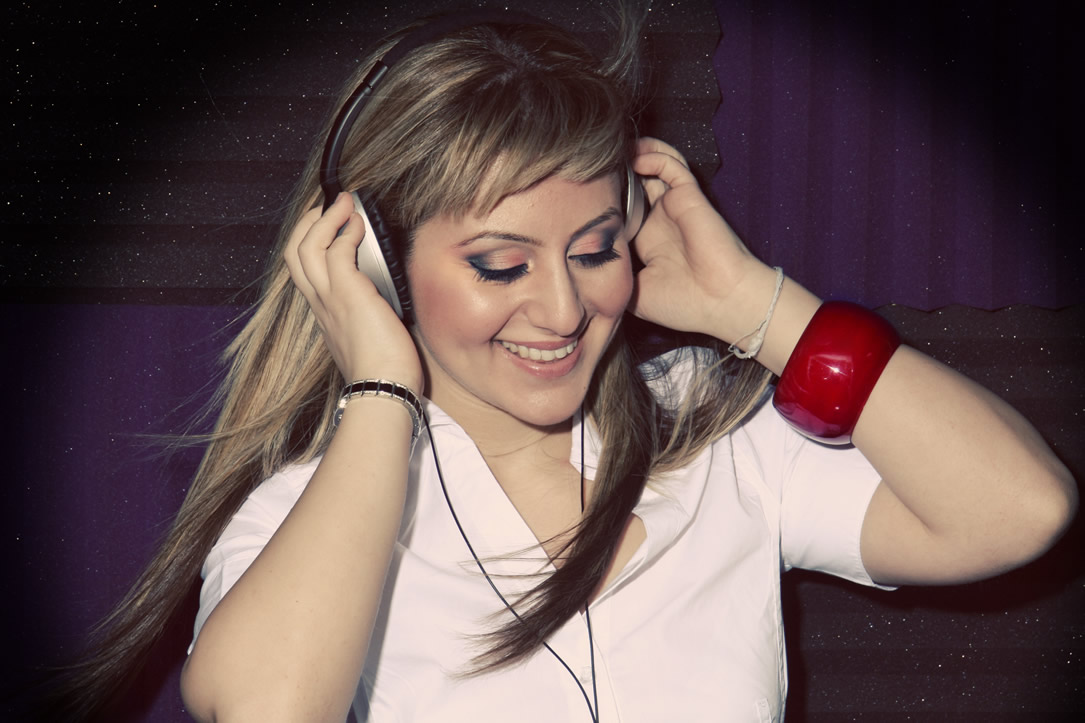