Formed in 2012 the band was initially formed by guitarist/vocalist Troy Bell and Drummer/Vocalist Alex Dabic. Shortly after bassist Riley Bell was recruited to round out the line-up. The band mixes punk and metal styles to create a unique sound blending equal parts melody, aggression, technicality and emotion.

The band have spend most of their time since their formation playing shows and writing songs. In early 2013 the band recorded their debut E.P. "Reverie of Flames" and began playing shows and executeed a summer tour in support of the record. The live performances of the band are highly energetic and have already garnered them a reputation with the local GTA 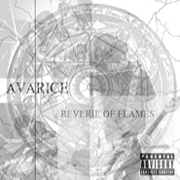 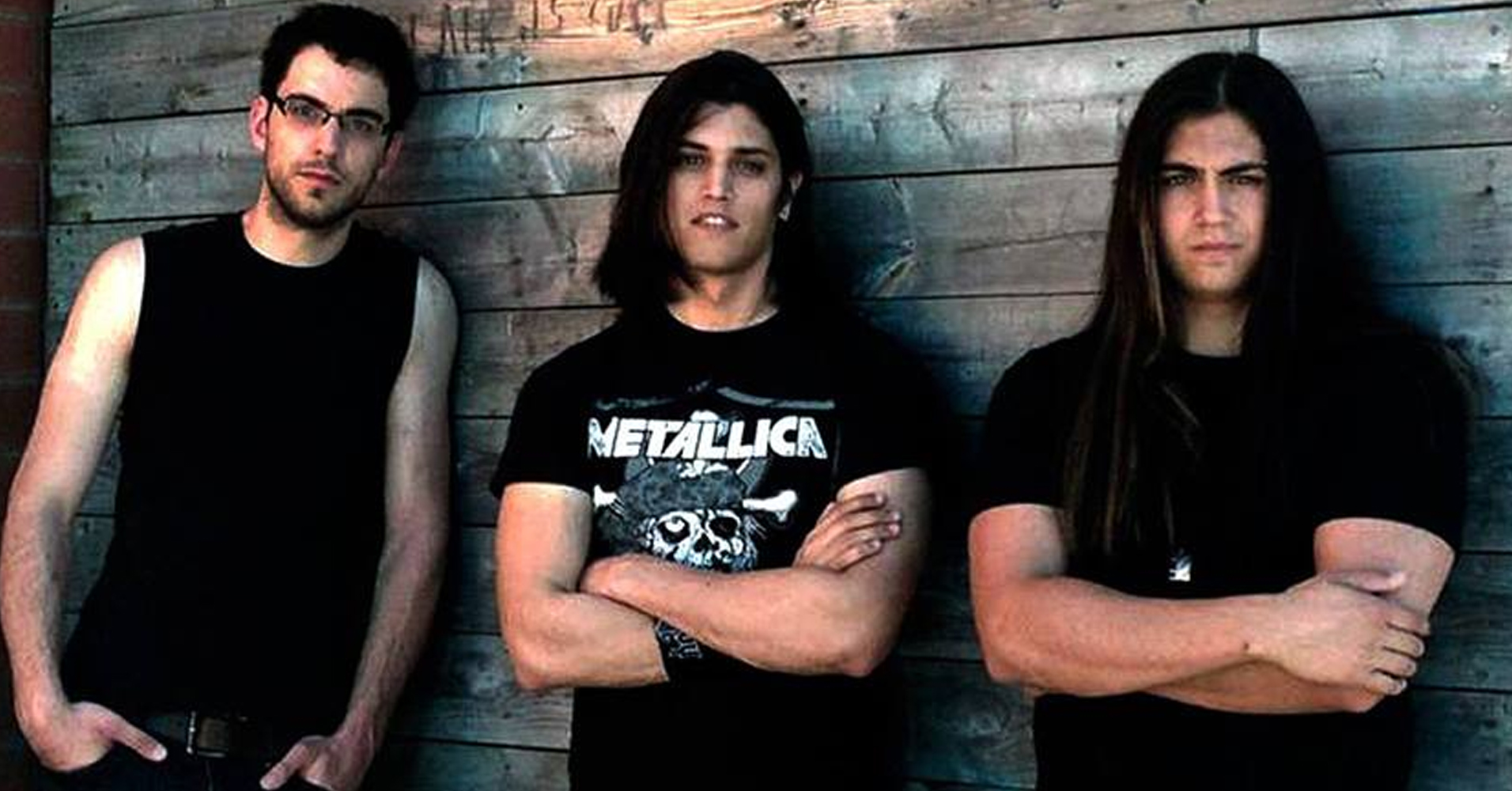