Candice Sand has followed an interesting road leading her from her tiny hometown of Melville, Saskatchewan to Toronto, Ontario. She began singing at 8 years old when she sang a solo (“Puff the Magic Dragon”) in an elementary school play. Continuing on throughout her childhood, she received numerous singing awards and constant encouragement from teachers and mentors. Eventually, her love for music carried her to Brandon University’s Faculty of Music where she studied Opera, and later to Grant MacEwan College’s Vocal Performance program (in Edmonton, Alberta) where she studied Jazz and all contemporary styles of music.

After graduation, Candice relocated to Toronto with the aim of fully immersing herself in the Canadian music industry. She immediately began performing in and around the GTA and soon enough she decided she wanted her own voice to be heard. She began writing with several songwriters from all across Canada and most recently, Candice has paired up with the Grammy nominated multiplatinum production and writing team Kuya Productions Inc (know best for their work with multiplatinum Canadian R∓B artist JRDN). Together, they have been busy in the studio writing and recording new singles that will be a sneak peek from her new album, which is scheduled for release later in 2013. Find her fresh new single “I Got This” on iTunes and YouTube right now! Stay tuned and watch out for this girl… There is a lot more to come!

“On a very basic level, we’re all human right? We’re all wanting to relate… to each other, to thoughts, to experiences. To me ‘relating’ is a comfort. Comfort in knowing you’re not alone in those thoughts and experiences. I want my listeners to relate to my music and my words because if they do, then we relate to each other. Then, in a sense, we keep each other company. Isn’t that a nice thought?” ~ Candice Sand 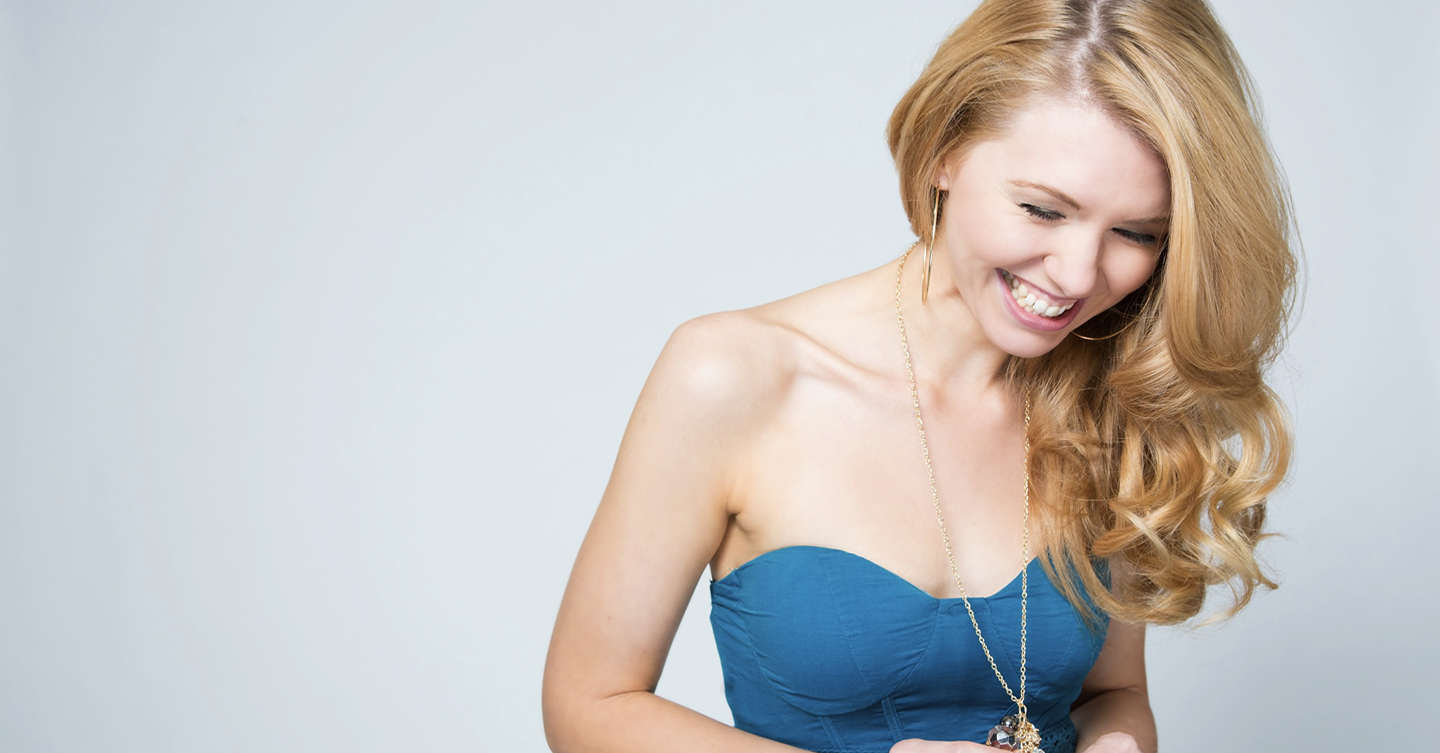