Ann Chaplin is a singer/songwriter from Deep River, Ontario. Her very first 2008 EP ‘What I Meant to Say’ has already had a fantastic response and has received 4 nominations from Independent music awards. With a musical style all her own and the ability to transfix her live audiences she is quickly making her mark on the Canadian music scene.

Growing up in northern Ontario, Ann had the fantastic opportunity to enjoy as many hobbies and interests as she could possibly manage. She was writing songs on the family piano as soon as she was tall enough to reach the keys, and was a part of every choir and band school had to offer. In high school she played viola in the Deep River Symphony Orchestra and was a part of many different high school bands playing everything from lead guitar and vocals to the tin whistle. Her love of sports and the outdoors also kept her very busy, as she taught sailing and karate for years. When it became time to graduate and accept her scholarships to university she decided to decline. She knew music was her passion and she wanted to see where it could take her.

Five years and one award winning EP later, she is in the studio recording her first country album. With some of the industry’s finest musicians and Toronto’s Douglas Romanow producing, the unique and fresh folk/country songs are generating a curious and excited buzz!

Ann is very excited to be immersing herself in Toronto’s eclectic and growing music scene and is prepared and driven to make her mark. She is a breath of fresh air in an industry obsessed with image and stereotypes, and is bound to be a focal point in the music scene for years to come.

Underneath the Christmas Tree (2010, single) 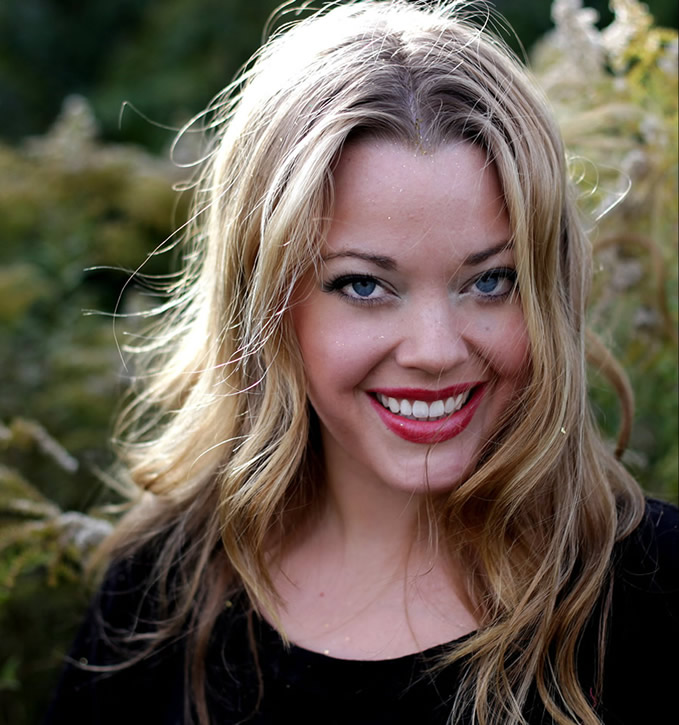