Ania Ziemirska was the girl that other kids teased. Smart, geeky, intense, and often overlooked by the cool crowd, the tenacious outsider, who didn’t speak a word of English when she immigrated to Canada from Poland at the age of nine, found her solace from insecurity and loneliness in writing and performing songs.

What began as the teenaged poetry of love and luck has evolved over the last decade into a growing songbook of emotionally arresting, nakedly astute, and deftly crafted lyrical snapshots that linger long after the musical notes have faded. In keeping with the raw honesty her songs have become known for Ziemirska (pronounced Zyeh-meer-ska) has gathered together six of her favourites for her debut release, I Was The Girl.

“I felt these songs worked well together, musically and lyrically,” says Ziemirska. “And each holds a special place in my heart.”

A classically trained pianist who mainly writes and performs on guitar, Ziemirska makes the most of her generous gifts on each track. I Was The Girl was supposed to be as a three-song guitar and vocal demo that friend/co-producer/guitarist Matthew J. Redman urged her to let him record, she explains, but “very quickly we realized I had too many solid songs for a three-song demo, so it became six songs... and it could have been more.”

Almost immediately it came to light that the songs they’d chosen required more than just a guitar/vocal production. Drummer Derek Downham (The Beauties, Trophy), bassist Mike Pellarin (Anger Brothers, We Will Rock You, Rock of Ages), guitarist Tim Des Islets and cellist Kevin Fox (Celine Dion, Chantal Kreviazuk, Kathleen Edwards) were brought in to round out the sound. Even her younger sister Maggie joined in, contributing backing vocals on two of the songs and designing the album’s artwork.

She smirks at the thought of I Was The Girl’s painstaking development process. “At the time I was going through one of those ‘crushes not going the way I had hoped’ things and instead of crying and being miserable I decided to turn all that negative energy into positive energy and drown myself in this EP. I think that’s when the emotion came out; when the EP became my lover and my love.”

Written over the course of a year in 2007-2008, I Was The Girl captures a pivotal moment in the evolution of an artist. At times wistful, at others rollicking, Ziemirska’s songs pair universal fears, hopes, dreams and denials with insightful, imaginative folk, blues and pop-infused melodies in ways that seem, quite frankly, well beyond her years.

She garners the inevitable comparisons – to Sarah McLachlan for her studied yet accessible tunesmithing, Chrissie Hynde for her whiskey and honey-dipped vocals, Natalie Merchant for her controlled but passionate delivery and to Joni Mitchell for her exhaustive range – but there’s always an extra something that makes Ziemirska’s songs her own.

Whether it’s the unique song structures she strategically deploys (“I Was The Girl” has three distinct tempos that somehow transition seamlessly from one to another), or the thematic lyrical challenges she issues herself during writing sessions, there is a sense that nothing is beyond her abilities.

Simple turns of phrase are never quite that simple where Ziemirska is concerned. When she sings “He chased me so fast, I tripped on my words/Sometimes we fall when we’re running” in the EP’s title track she neatly encapsulates the insecurities of plunging into new relationships and in “Fade Away” she shrewdly captures the worry over a friend’s situation when she laments, “You’re a candle burning at both ends and I can’t bear to watch you wane.”

One of I Was The Girl’s unquestionable highlights, the breathtakingly beautiful “Lakeside Reels”, benefits not only from Ziemirska’s deft wordplay and its spacious arrangement but from the ethereal backing vocals of close friend and ‘pretend little sister’ Taylor Mitchell, an aspiring folk artist who was killed in October 2009 in a coyote attack while touring on Canada’s east coast.

“One of the most magical moments in the studio,” she says, “was when Taylor came in to sing on "Lakeside Reels". I had written a harmony part but when Tay came in to sing it she added her own flare and it just sent chills down my spine. I've had a few people describe the harmonies and her vocal as ‘haunting’, which seems quite fitting as Tay passed away only about 2 months after this recording was completed and it was one of the last recordings she had done. The album would not have been the same without her. She was a great friend and was hugely supportive of my music, which is why I dedicated this album to her memory.”

Ziemirska resists talking about Mitchell’s death, which she acknowledges hit her hard, “but I can think about her now without crying, and I know she’s watching over us” she smiles sadly.

It’s just that sort of raw emotional passion that infuses each note on I Was The Girl. Whether tackling heartache, doubt, fear or lust Ziemirska digs deep into the well of human experience and harnesses the connection that makes I Was The Girl a compelling gift from a woman that was always meant to stand out. 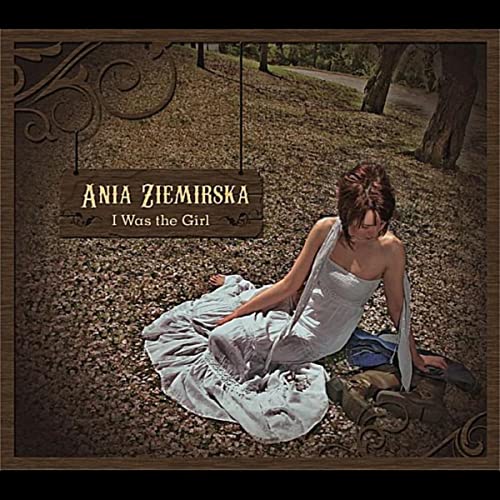 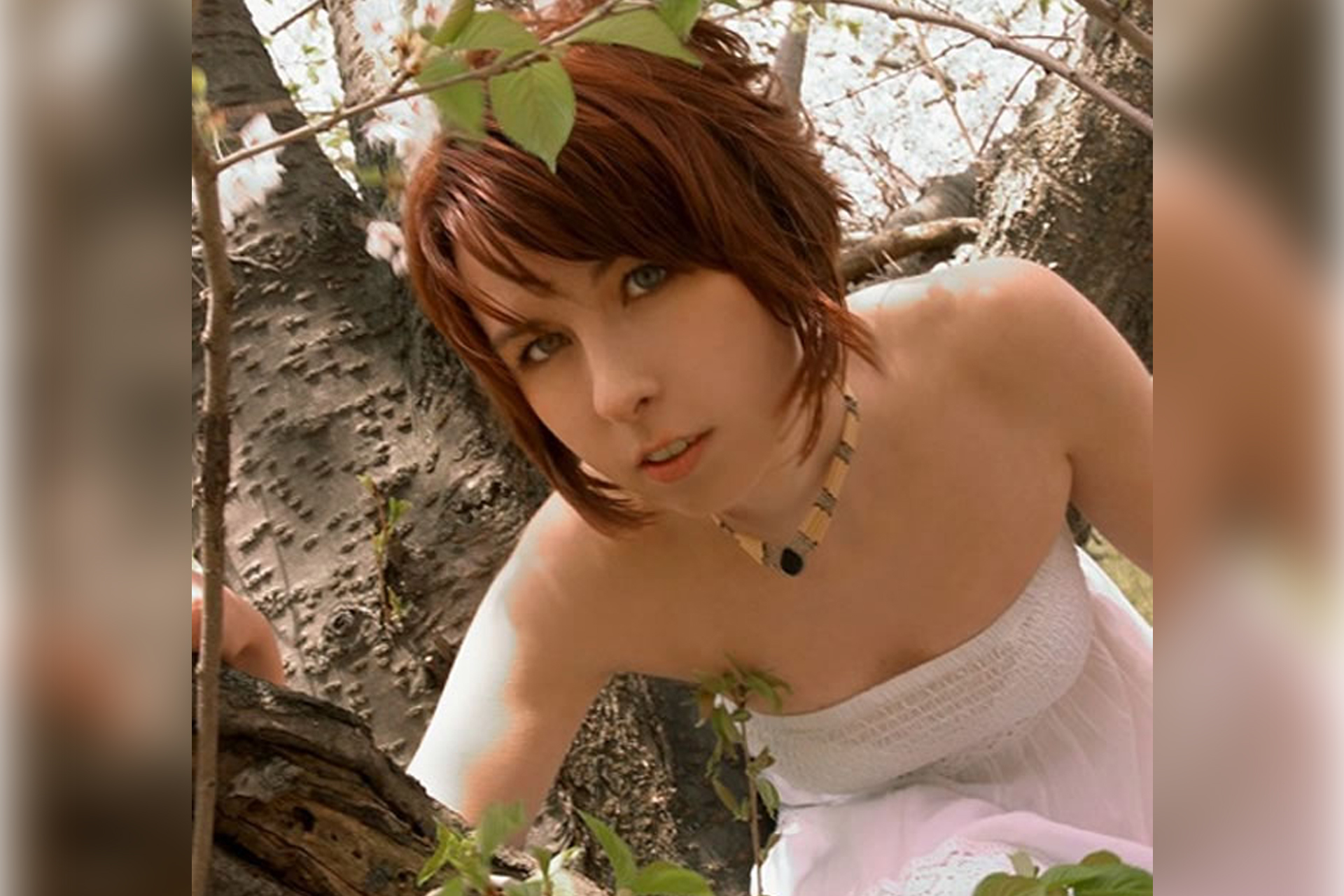