previous next the rabid whole | alternative

bio: The Rabid Whole - Toronto, On.

Disenchanted with playing in bands whose music was unchallenging and run of the mill, vocalist/multi-instrumentalist Andreas Weiss set out to remedy his predicament. Purchasing an arsenal of music and noise-making gadgets, he began writing songs for his own band’s 2009 debut album, Autramaton. Recruiting musicians along the way, the first incarnation of The Rabid Whole was solidified, releasing their first album and touring Canada. Following the departure of several band members, Weiss decided to leave his hometown of Regina, SK behind, taking a leap of faith and moving to Toronto, ON along with guitarist and founding member George Radutu.Through some lucky online ads, he discovered drummer JJ Tartaglia and bass guitarist Oscar Anesetti while a Christmas trip back home to Regina put him face-to-face with Chalsey Noelle, a friend of a friend looking for a new career path after quitting her job. A direct reflection of the emotional and external changes of Weiss’ journey, the latest album ‘Refuge’ deals with relatable themes.“I sold my house, quit my engineering consultant job and moved…We were starting from square one again, but with more uncertainties than ever and weren’t sure when we would even have a full band again. Part of the writing had begun randomly scattered over the past couple of years, but the majority came right after the move. I set up the studio in the basement of my house and got to work. I didn’t leave the house for two months and wrote from the moment I’d wake up until I’d fall asleep,” says Weiss.The finished product delivers rock and electronic elements pushed to the max, a male and female vocal showdown and, as Weiss puts it, showcases “a 21st century, high-energy, electro alternative, orgasmic-punch-in-the-face-rock band.”

connect with the rabid whole on: 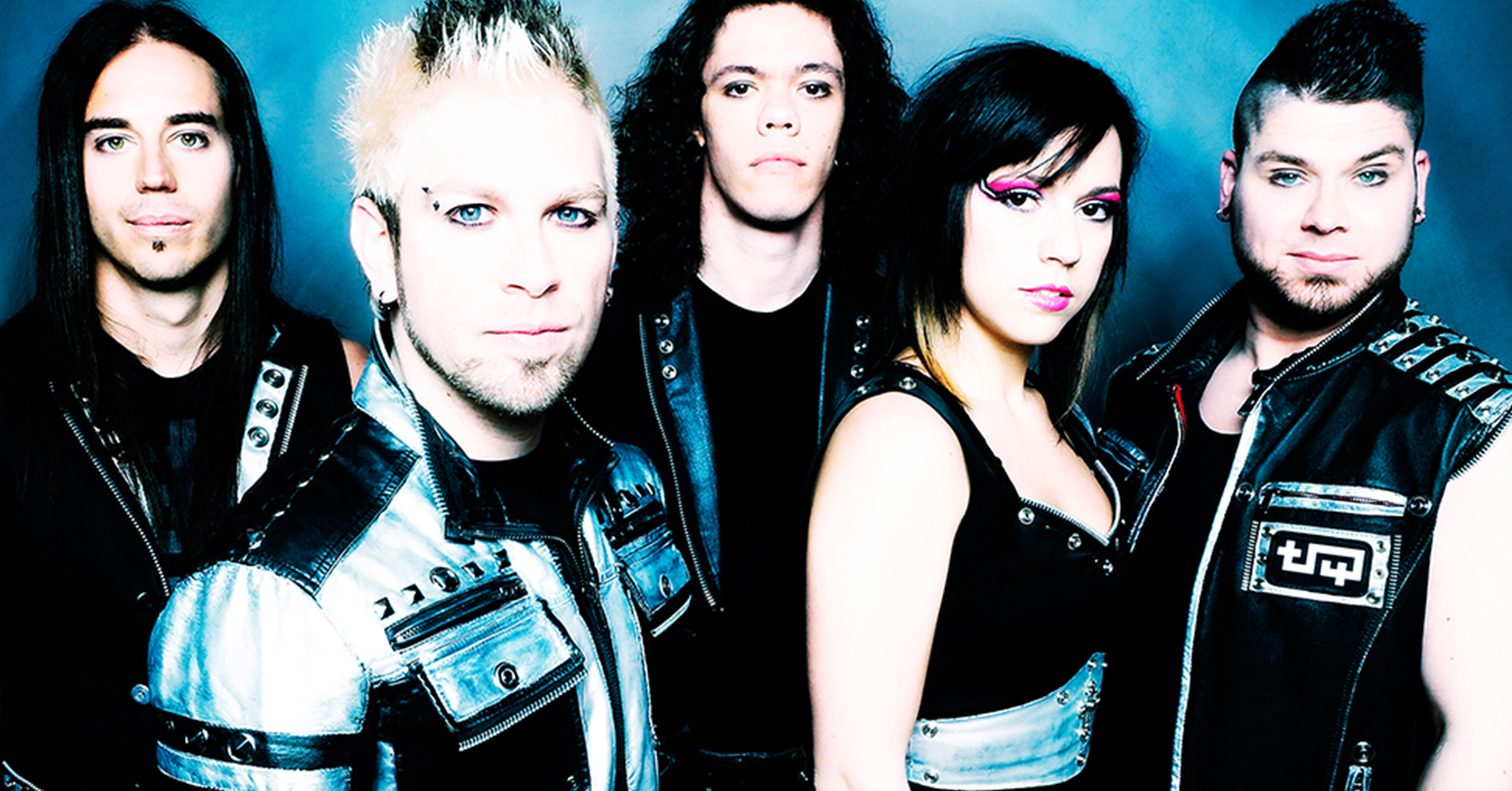