Stephanie Braganza is a powerhouse vocalist who weaves a sonic tapestry neatly blending elements of commercial pop, electro, and dance styles to create an exciting yet mainstream sound. Stephanie’s sexy style and playful performances helped her win the Toronto Independent Music Award (TIMA) for Best Live Artist. V-MIX TV hosted the worldwide video premiere of her single “2 Good 2 Be” on OMNI2 television with the same day international radio single release. When describing her music and influences, she says “Even my ‘summer single’, “2 Good 2 Be” has elements of melancholy but it’s definitely not my usual pop style. My fascination with dramatic music has come from my influences like Kate Bush, Lady GaGa, Nanoworld, and Whitney Houston, to name a few.”

Stephanie Braganza has been performing and singing since the age of twelve. She was chosen for lead roles in the musicals Joseph and the Amazing Technicolour Dreamcoat & Godspell. She has studied with great mentors such as Juno award winner Rik Emmett (Triumph), Pat LaBarbera, and Trish Colter. Her hard work earned her a Scholarship for the Vocal Program at Humber College where she graduated. Stephanie co-wrote her entire debut album, “Unexpected” with composer/guitarist Colin Stewart, focusing on creating music with a message. Stephanie and Colin have recently added producer Peter Linseman (Sarina Paris, Chinese superstar Laure Shang) to the songwriting team. Their first single “2 Good 2 Be” is featured on the international compilation - Goa Chillout Zone Vol.5, which was released August 29, 2013 to 10,000 radio, dance clubs, retail stores and online. Her track “Fantasy” reached #5 on BeatsDigital.com charts, which led Stephanie to perform with rap artist Belly and Ginuwine at the Muchmusic Video Awards.

As they say - Stephanie Braganza is “the whole package”! Check her out and be sure to download the STEPHANIE B personal mobile app for iPhone and Android!

connect with stephanie on: 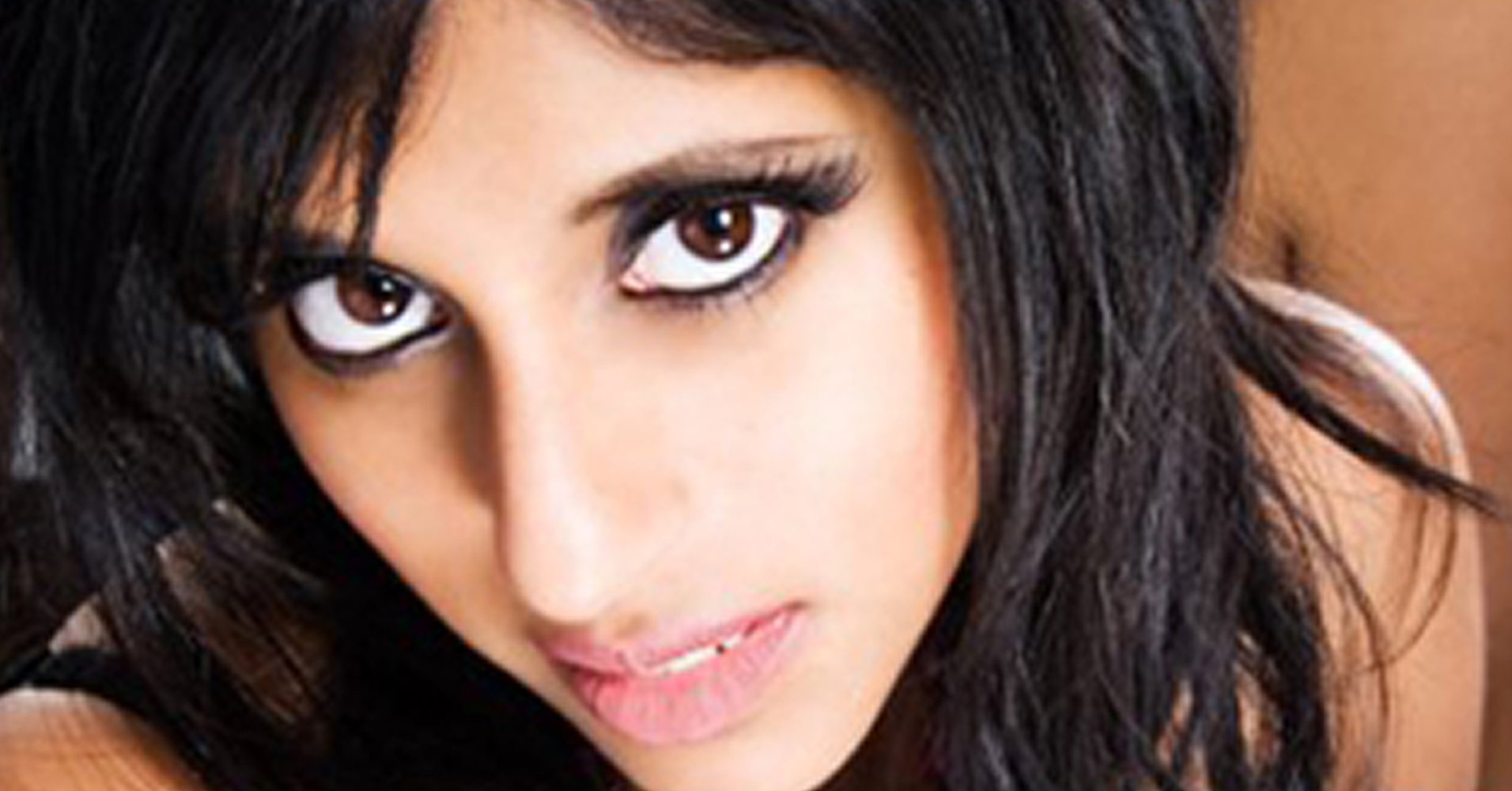