Imagine the members of Coldplay dancing circles with Loreena McKennitt in the Woodstock rain and you can begin to sense the rhythmic and vibrantly haunting music that Meghan Morrison orchestrates with her lilting coloratura soprano vocal range and eclectic backing band (which has recently expanded to include rotational players on keys, violin, cello, steel pan, harp, Irish whistle, electric bass, guitar, and drums).

Dubbed “The Indie Firecracker” (RFL Productions) for her progressive compositions and explosive vocal performances, this Dali-inspired Maritimer consistently receives the stamp of originality and nods of approval from respected members of the Canadian songwriting community (such as Emm Gryner, James Keelaghan, Dan Hill, and Ron Hynes) at various songwriting workshops, symposiums, and demo panels. Recently, she has also had the honour of being invited to share a stage with Jim Cuddy (Blue Rodeo), Wayne Petti (Cuff the Duke) and Corb Lund in Edmonton during the annual “Wine & Words” charity auction in support of The Centre for Family Literacy, as well as performing at Toronto's Harbourfront Centre with Canadian Radio Music Award winner Stevano Ugo (UGO Crew), best known for his hit single “Change” - featuring Sean Kingston.

An art rocking ice dancer at heart, Morrison's compositions emerge from a longstanding attraction to contrast and desire to bridge elegance with rawness, balance light with dark, and blend layers of sound that invigorate the listener. “Beauty is not inherently weak or fragile and strength is not inherently inflexible or unforgiving, but society sells these notions to us. The idea of beauty in strength and strength in beauty is what gives me hope while learning life's lessons and that (along with enjoyment) drives and inspires all of my artistic pursuits”. Often influenced by creative forms outside the realm of music, her song “The Weather Girl” (from her 2011 release, “[Lark] We Are All Born Naked”) came to life after Morrison saw Tara Cooper's installation by the same name during Nuit Blanche and was moved to flesh out her own version of the story behind Cooper's lightning strike victim. The result: a very Celtic, ethereal, and rhythm-heavy sound adventure that was featured as part of TUFF award winning Cooper (and partner Terry O'Neill)'s launch party for SUPERCELL: Weather Girl Goes Storm Chasing (2012) – the videographic follow up to the Weather Girl series, which was scored by Cowboy Junkies guitarist and Gemini nominated documentary film scorer Ken Myhr.

Native to Head of St. Margaret's Bay, a small coastal community along the shores of Nova Scotia, Morrison's dulcet vocal stylings and quirky approach to songwriting are regularly sought after for collaborations in Toronto, where she is now based. Currently preparing for her next release, Morrison has been road testing some of her new material and writing with many of her musical friends across the country, including a recent collaboration with Juno nominated songwriter Wayne Petti (Cuff the Duke) and looks forward to going back into the studio to expand the depth of her sound with Donald Quan (Loreena McKennit; Lighthouse; Enter the Haggis) and Chris Tarry (Juno winning jazz bassist/composer). Stepping away from the mic, Meghan has also been producing for others, including a guided meditation album by author and psychotherapist Dorothy Ratusny, a collection of traditional Slovenian songs for TIMA award nominee Josef Balazic (Slipstream of Your Mind), and scoring corporate videos for Flip Media (.ca). Meghan also appears on recordings by a variety of Canadian independent artists and has been featured on compilation albums by Darc Productions and Confidential Records. Honours she has received include “Album Top Pick: Best of 2012” (Lipstik Indie), “Song of the Month” (InTune Magazine), and “Best Female Vocals in Alternative Pop” (GarageBand.com).

connect with Meghan Morrison on: 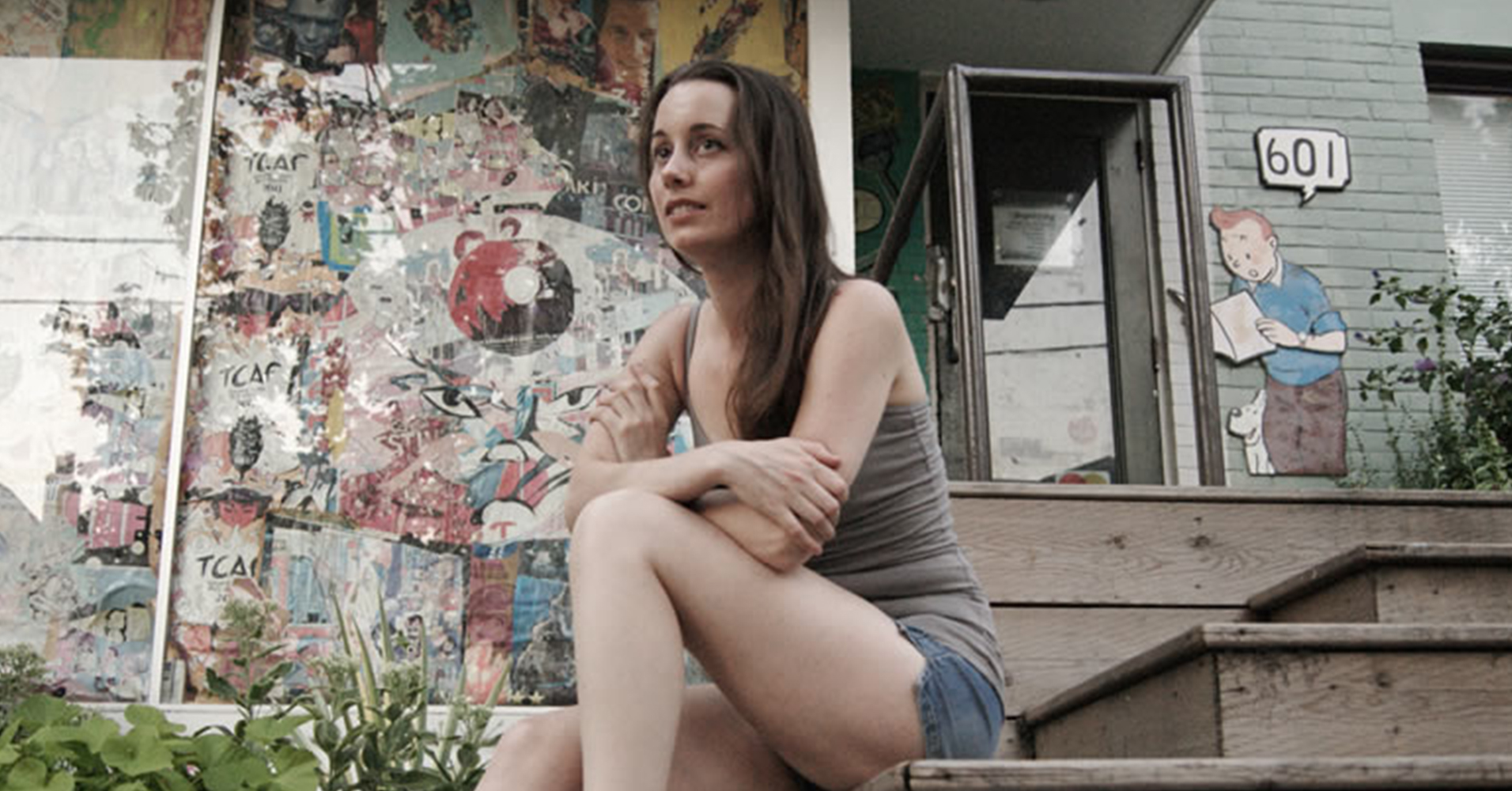