They say everyday a star is born, but on December - 1- 1988,m a rising star by the name of Eric Kaseba "French-ee" was born in the Republic Democracy of Congo. Though he came from a wealthy family, French-ee experienced some traumatizing events due to the civil war in his native homeland. At the age of nine, French-ee and his family lost all their wealth but managed to escape from the civil war of Congo and lived in various places such as; Muscat Oman where he learned English, Frankfurt Germany, Paris France to finally get establish in Toronto Canada at the age of thirteen. As a teenager, French-ee had to learn how to adapt to the Canadian culture and was able to perfect his English as he fell in love with hip hop music. At the age of sixteen, French-ee and a couple of his childhood friends created a rap group called Diamond Cut Crew and he went by the name of Young Gorilla at the time. October 16 2006, with only 17 years in age, French-ee became a father.

With so much responsibility on his hands, he decided to put and end to his rap career to focus on his fatherhood. But the love for music was always in him, therefore French-ee decided to make a come- back. He changed his rap name to French-ee, a nickname that was given to him all throughout secondary school. French-ee says that it symbolizes that he embraces himself for who is.

French-ee has performed at local places such as Passion Lounge hosted by Dem Local Cats, Djays and Downrails skateboard arena, St. Joseph Secondary School, he also made songs with artist like Mr Biggaz, and more. With his fan base support, French-ee plans on marking his name in the history of rap music as one of the greatest. 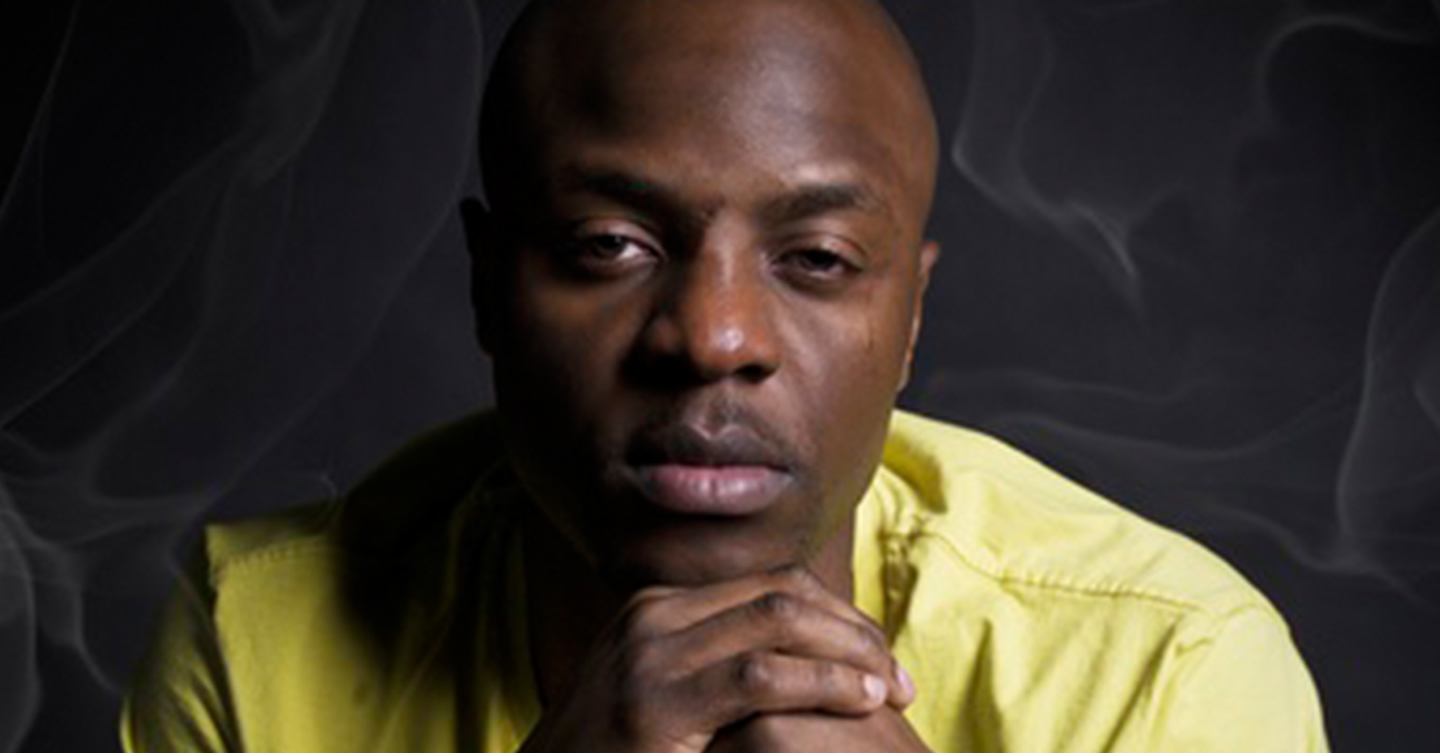