She has a smoky-pop voice, animated stage presence, and sexy one-of-the-boys kind of personality that ranks up there with a Gwen Stefani and Debbie Harry. Toronto’s Anna Cyzon has all the makings of a pop star and a current pop-rock sound rooted in EDM.

Produced by Mike Schlosser (Flowerchild, Curtis Santiago, Kendal Thompson, Brenna Macquarie), her new solo EP, simply titled Cyzon, features the tempting first single/video, “Into The Sun,” whose graphic video — in which the bloodied singer makes a slight mess of the bathtub, culminating in a cathartic unleashing in a field with a SMG — is cool and intriguing, leaving you wondering what drives Cyzon artistically and what happened to inspire these songs and visuals?

From the fiery devilish love of “Tempt Me” to the more vulnerable goodbye send-off “Dust,” to the slow-burning ache of “Try Me” and memory-laden “Knock Me Out,” Anna exorcises all her fears and hang-ups on these songs and sets out a clear vision for her future. Goodbye assholes, bang bang.

She is done with not taking leaps of faith because she’s worried about who she might leave behind; Cyzon, the solo artist, is ready to do what it takes to get her music heard around the world. A former Top 20 Canadian Idol finalist and MTV host who got her start professionally in her teens traveling the world as a Britney Spears tribute act, Anna has been offered major record deals in Canada (from Simmons Records/Universal) and her native Poland (in 2010 she represented her homeland in the Eurovision Song Contest, placing 2nd, grabbing the attention of EMI Eastern Europe). She turned them down due to commitments to other projects — and other people. “If I knew then what I know now, I’d be way more empowered and independent in my decision making,” she says.

In 2012, while still doing double and triple duty with other acts — from fronting the rock band Killing Hollywood to working with Captain Hooks, to teaming with The Envy’s Shaun Frank for their electro-duo PuppetMaste3rs and guesting on electro DJ duo LIGHT//SPEED’s EP — Anna began working on new solo material, the follow-up to the self-titled pop-rock debut she released in 2010 that spawned the single/video, “Young Boy.”

Co-writing with Mike Schlosser, the guitar player from her first live band, the two created a more contemporary electronic/synth pop feel on songs like the lighter seduction “Dust” and reggae-flavoured spark “Try Me,” while “Shock Waves” and “Tempt Me” retained her all-out rockier pop style. They wrote five of the songs on the EP, Cyzon, and a sixth, “Knock Me Out,” with Chin Injeti, whose songwriting credits include Eminem and Pink. After her last band, Killing Hollywood, disbanded in early 2013, Anna had a new resolve — to go at it alone, armed with this new six-song EP. “At the end of the day I need to do Cyzon, and not be in someone’s band or under somebody else’s name,” she explains. "My ultimate goal is to sing my way into peoples hearts. If I can share my songs, my story, if I can inspire people around the world and leave some kind of imprint in this musical landscape, I can die happy." 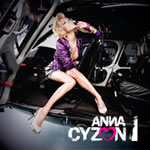 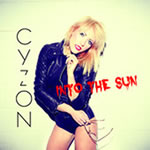 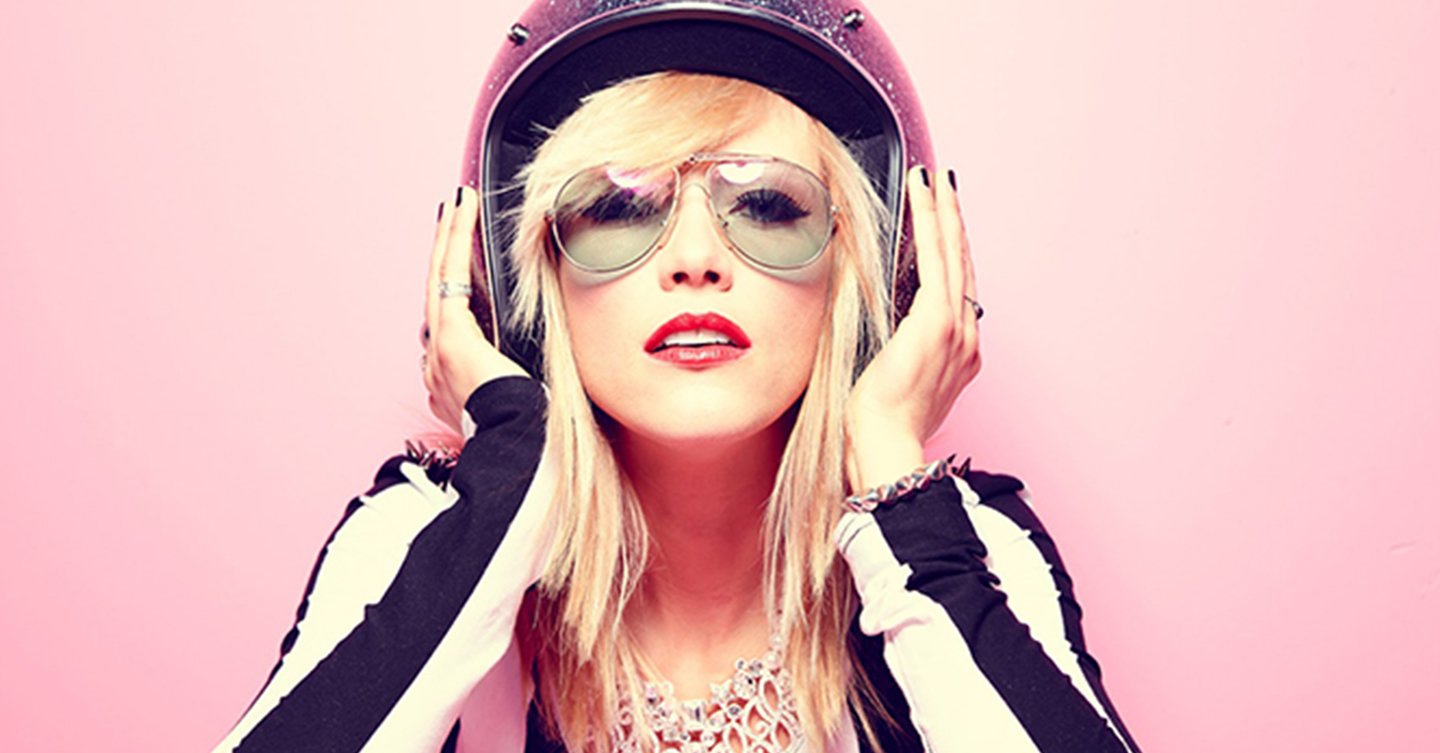