Shaped by a world in the throes of qualitative change, 'V' is a reflection upon the raw energy present in and around our daily lives and how we use that energy to shape our beings, societies and environments. Taking on themes of equality, freedom, and revolution, the album blends influences of post rock, psychedelia, math rock and grunge, while retaining 5th PROJEKT's signature ambient, ethereal quality. 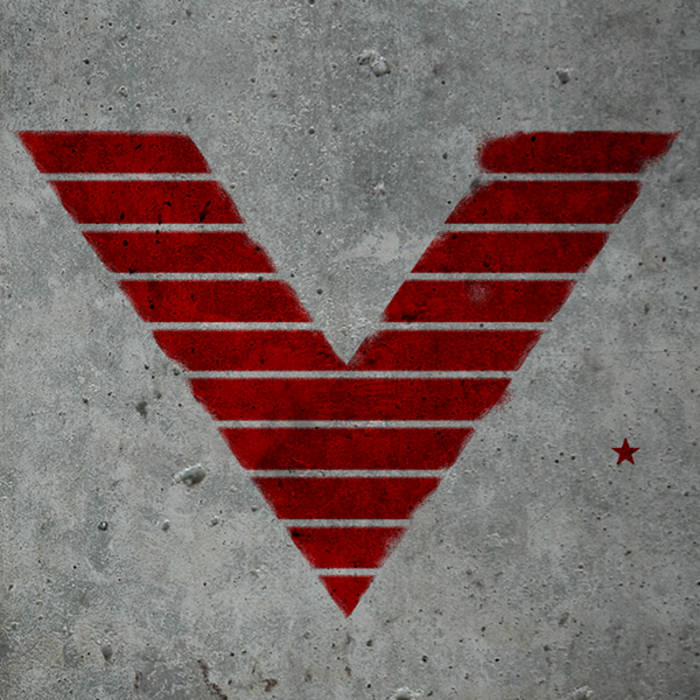 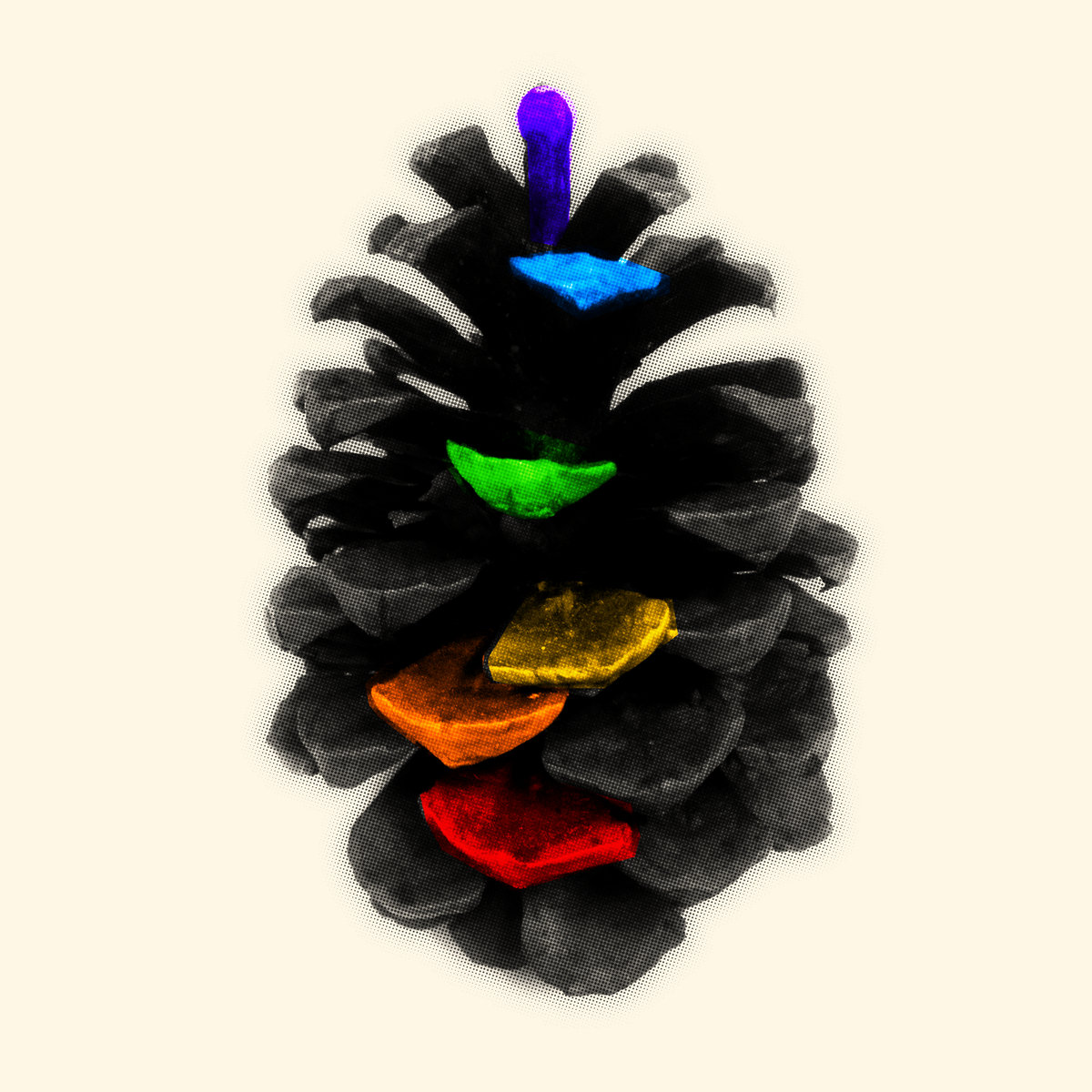 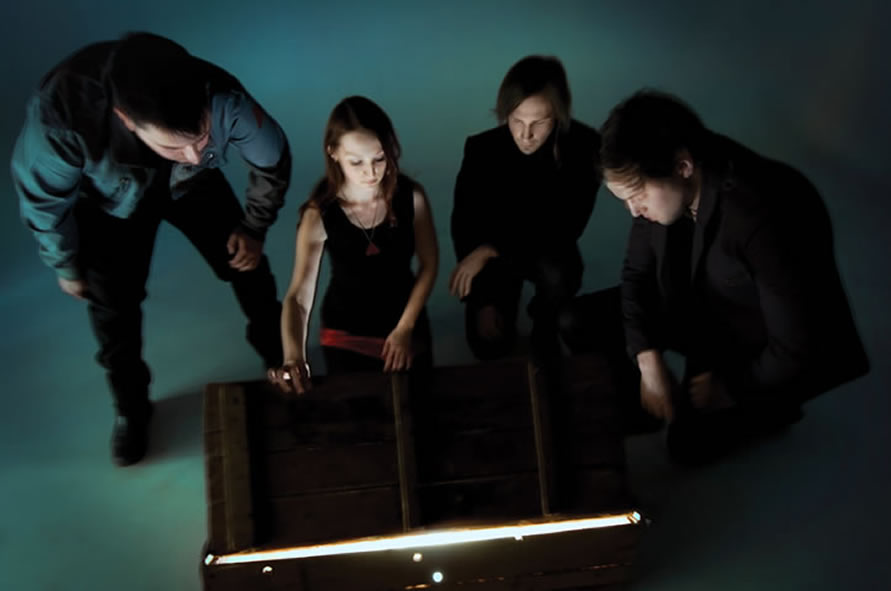